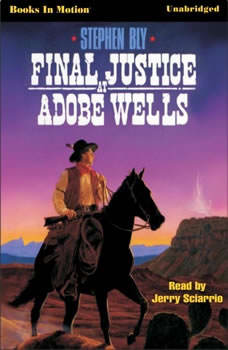 Stuart Brannon heads south of the border to buy cattle for his ranch, but finds the cattle rustled and the owner murdered. Stuart discovers a former Confederate Officer has stolen the herd to finance his own private army with the fantastic dream of "liber