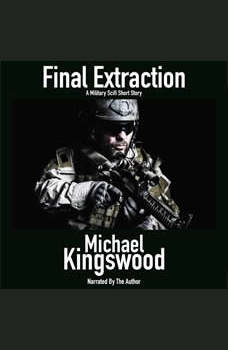 During an alien invasion, a lone Naval Special Warfare Operator behind enemy lines has to rescue a group of civilians.