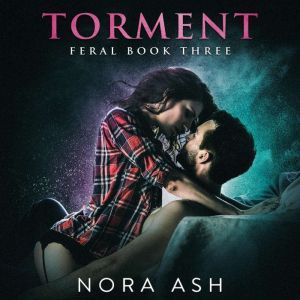 He sacrificed everything for me.

The beast who took me against my will and tied my soul to his so tightly I can no longer breathe without him.

He sacrificed his freedom. His life.

They say love will make you do anything, give anything.

Please note: This series gets dark, and it gets dirty. If you don’t enjoy your romance scorching and your alphas rough & dominant, give this book a pass.