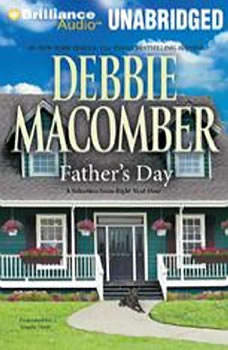 Father's Day: A Selection from Right Next Door

Robin Masterson’s ten-year-old son, Jeff, figures he needs a dog more than anything in the world. And there just happens to be one right next door! But the friendly black Lab belongs to Cole Camden, the unfriendliest man in the neighborhood. Still, Jeff persists…and soon his mom and Cole are looking at each other in a whole new way.“With first-class author Debbie Macomber it’s quite simple—she gives readers an exceptional, unforgettable story every time.” —ReadertoReader.com