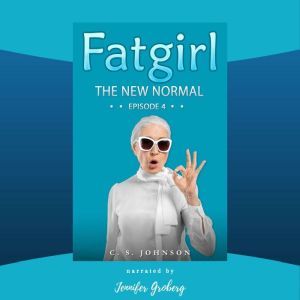 Kallie Grande-White can pretend to go on with her life, but reminders of her transgressions into heroism continuously follow her throughout her day—especially now that her awkward classmate Zeus Evans knows her secret.

Even with the return of Model Middle America to Cuttingham City, to attempt another round of modeling auditions, Kallie soon realizes there is no escaping from her double-sized life when one of the show’s producer asks for Fatgirl’s assistance.

At Abuela-Blanca and Zeus’ guilt-ridden prodding, Kallie reluctantly agrees to help—only to find herself in more trouble.

But then again, that’s the way things are now …

Check out the newest episode of Fatgirl—you “Do-nut” want to miss it! 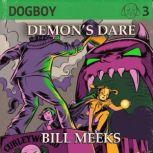 Welcome to the place where dreams come true.Curleyworld closed down years ago, forgotten on the outskirts of Colta City. So why does the Psychlotron spin? Why do trains rush over the wooden tracks of Demon’s Dare?Dogboy, aka Bronson Black, is ...