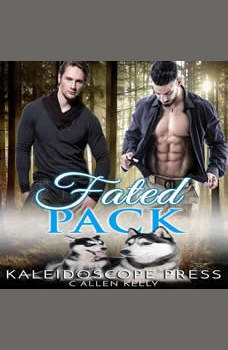 We are at war.

The Dawning Pack has a generations old rivalry which is finally rearing its wolf's head to bite us. My family gone, my pack reduced to a brave few — and all when my need to mate is at its height.

We need to build up our numbers, and I need to find my mate. But will I be able to find my fated omega when we are under attack? Even if we are drawn together, will he stay by my side in this uncertain time?

All I know is if I find my mate — my omega — I will do anything to keep him and my pup safe.