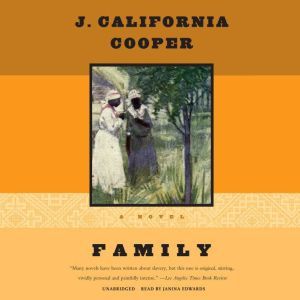 In this beautifuly textured first novel by the author of the acclaimed short story collection Homemade Love, the history of one slave family becomes symbolic for all slaves and slaveholders. Family is a stunning, often painfully graphic re-creation of the realities of slavery: black women raped by white masters; black children sold to sustain failing plantations-or to satisfy the whims of a petulant mistress; strong men humiliated, whipped, and beaten because of the color of their skin. But it is also the triumphant story of a mother whose loving spirit transcends the barriers of death and time, allowing her to watch over her children and her children's children. In simple, hauntingly poetic language, the slave Clora, who killed herself to escape an unbearable existence, recounts the "grief and misery that is soul and core of the life of a slave" and follows her children as they experience the joys and challenges of emancipation, create new lives for themselves and their families in the postwar South, in northern cities, and abroad, and hold fast to their dreams and their faith as they confront the fear and hatred that permeates their world. 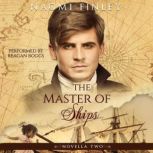 The Master of Ships
by Naomi Finley

CHARLES HENDRICKS flees to London after his wife gives birth to a child belonging to his younger brother. Devastated, he numbs the pain with drink. Leaving a tavern one night he stumbles upon a cloaked female figure lying in a dark alley. Charles he... 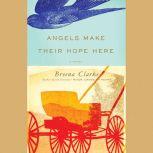 From the author of the bestselling River, Cross My Heart-a compelling and lyrical new novel about a young black woman in the Civil War era who finds refuge in a racially tolerant community. Russell's Knob is not paradise. But already in 1863 this N... 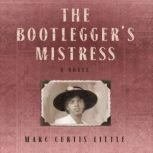 A streetwise African American teenager hastily departs bigoted Anderson, South Carolina in the 1940s. During her travels over a span of nearly eighty years, she assumes the identity of her alter ego while living a good life as a nationally respected... 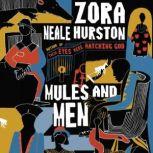 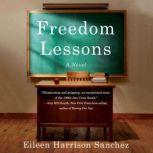 Freedom Lessons begins in Louisiana 1969 as Colleen, a white northern teacher, enters into the unfamiliar culture of a small Southern town and its unwritten rules as the town surrenders to mandated school integration. She meets Frank, a bl... 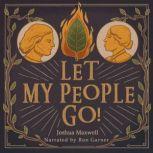 The story of Moses, epically narrated by the awesome voice of Ron Garner, is the stuff of legend: A Hebrew infant slave slated for death is miraculously saved by an Egyptian queen and adopted into the royal court. One day, Moses discovers his roots ...