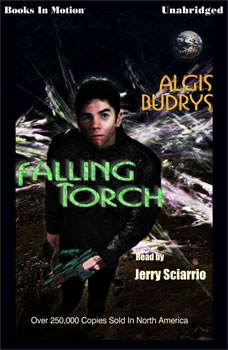 How could he save Earth, when Earth no longer cared? In this sci-fi classic, distant archaic Earth has been occupied by aliens for several decades, while Earth's government-in-exile has resided in the advanced Centaurian system. Finally, this aging, tired