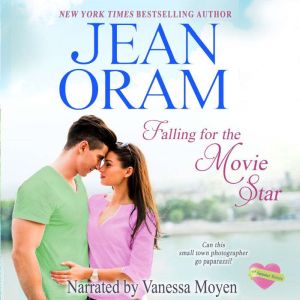 Finian Alexander is one scandalous tabloid photo away from catapulting his acting career onto the A-list. All his bad boy persona needs is an agreeable member of the paparazzi to give him a friendly boost. But vacationing out in the middle of nowhere, the only photographer he knows is way too scrupulous for her own good.

Hailey Summer is desperate for cash—so desperate that she's willing to do just about anything with her photography skills to save her family's cottage and keep her secrets hidden from her sisters. So when sexy and arrogant movie star Finian makes her an offer, Hailey can't resist. But does his proposition take things too far? And when their plans begin to unravel, will Finian and Hailey find the limelight too blinding?

A heartwarming, sweet and funny movie star romance full of twists and turns that will have listeners laughing well into the night.

Fall in love with the complete Summer Sisters series:

Falling for the Movie Star (Book 1)

Falling for the Boss (Book 2)

Falling for the Single Dad (Book 3)

Falling for the Bodyguard (Book 4)

Falling for the Firefighter (Book 5) 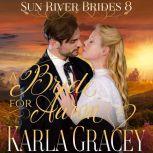 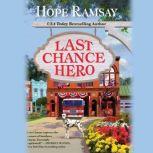 Ross Gardiner has had his fill of difficult relationships. Returning to Last Chance after a rough divorce, the town's handsome new fire chief just wants safety and stability-a tall order given his dangerous job and the way he has the attention of a... 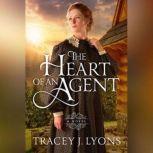 The Heart of an Agent
by Tracey J. Lyons

Tracey J. Lyons, the author of A Changed Agent, returns to the Adirondack Mountains of the 1890s in a novel of love, faith, and secrets…Former Pinkerton spy Lily Handland has always dreamed of a quiet, safe life, free from chasing criminals an... 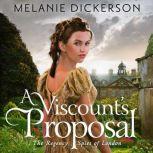 A Viscount's Proposal
by Melanie Dickerson

Leorah Langdon has no patience for Regency society’s shallow hypocrisy and unnecessary rules, especially for women. She’s determined to defy convention by marrying for grand passion instead of settling for a loveless union like her paren... 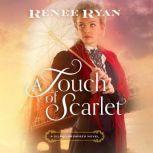 A Touch of Scarlet
by Renee Ryan

Never was there a more charmed debutante than the impeccable Elizabeth St. James. Her sterling reputation makes her a favored guest in the most exclusive homes in New York City. But behind the gilded curtain of turn-of-the-century society, Elizabeth... 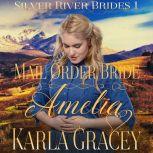 Amelia Llewellyn had a wonderful childhood, but when she lost her beloved Mama to illness as a girl her life changed beyond recognition. All but bringing up her half brother while her Papa and his new bride travel, she wants so much more for her lif... 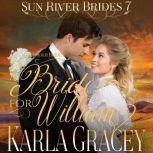 Madelaine Crane has led a life of privilege, but her comfortable life has been ripped apart by scandal. Can she overcome the gossip and forge her way to a life of fulfilment and love despite their censure? Doctor William Havering is busy. His practi... 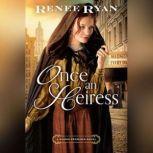 Once an Heiress
by Renee Ryan

Boston society darling Gigi Wentworth leaves behind everything she holds dear for the sake of love—only to learn that the man with whom she’d planned to elope is nothing but a thieving scoundrel. Abandoned in New York City and saddled wi... 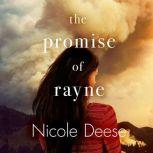 The Promise of Rayne
by Nicole Deese

Rayne Shelby has spent her entire life trying to earn the approval of her high-powered family, with the hope of one day managing her late grandfather’s prestigious Idaho lodge. But when she makes a mistake that puts her future in jeopardy, she...