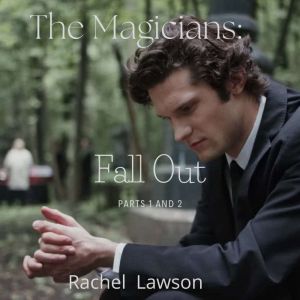 "There you are Doctor, we were looking everywhere for you. We have another job for you," an orderly said.

"For heaven's sake don't beat around the bush!" Grumbled the Doctor.

"Another freshy for you!" said the orderly.

"Please refrain from referring to them as freshies call them a dead person!" hissed the doctor.

"Take me to them," the doctor demanded.

"Doctor Death has come to do his job," announced the orderly to the nervous nurse inside the room with the body.

"I'm a coroner, not Doctor Death," said the Doctor entering the room.

"So sorry!" a reaper said walking out of the room. The doctor ran to the bedside of the dead person.

"Oh my god no," the doctor said weeping tears of blue electric fire which crystalized betraying his inhumanity to his colleagues.

"I was called here by my son because my wife was critical!"

"I just told him about his wife's death! Hey! That's your job telling people their relatives are dead!" the orderly moaned.

"I'll do you the same favor one day!" snarled Blake.

A man in a mask and a tux stood by a grave of his friend's dead wife.

"Angela Alexander you will live again!" The man said, "You will reincarnate in the past!"

"Argent. What are you doing lurking in the graveyard!" Angela's grieving widower snapped finding it an odd place to find fate.

"My wife is buried here It gives me a right and reason to be here," said 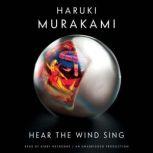 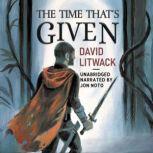 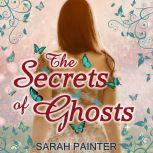 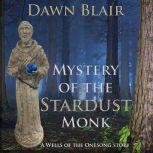 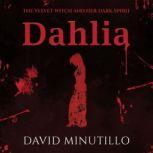 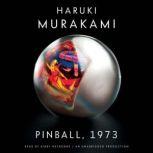 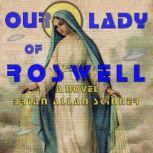 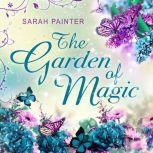 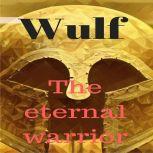