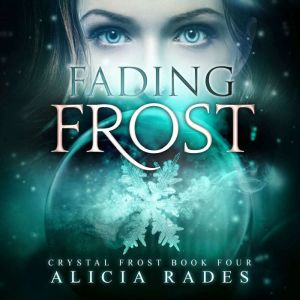 Crystal Frost has known for a year that she's psychic, but a car accident leaves her sixth sense weaker than ever. When she begins sensing a ghost she can't seem to help, she turns to contacting him through a seance. That only leads to a grave warning. For the first time since discovering what she's capable of, things have become personal. Can she protect her family and friends and save her own life in the process, or will she have to trade her life for theirs? 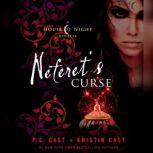 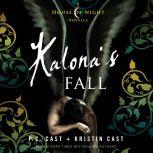 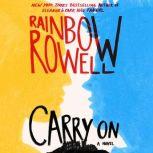 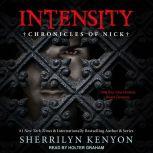 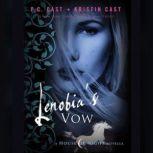 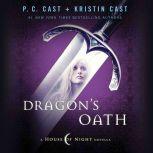 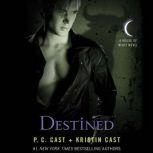 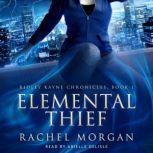 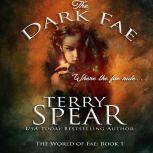