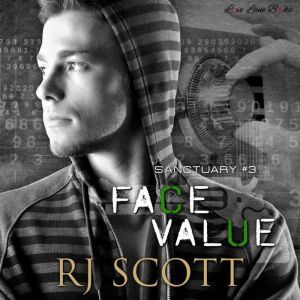 Beckett Jamieson, AKA Robert Bullen, has been rescued by Sanctuary from a situation in which he nearly died and is left temporarily blind.

Doctor Kayden Summers is the Sanctuary operative assigned to look out for him.

It soon becomes clear Beckett is the key to evidence left by his mom. Evidence that may well destroy the Bullen family. The two men become involved in a critical retrieval situation and when bullets start to fly there is only one thing between Beckett and death. Kayden. 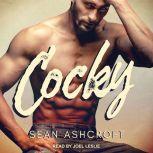 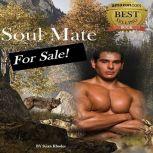 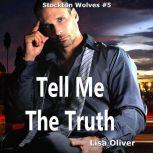 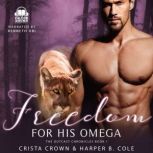 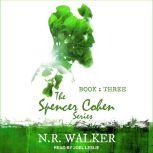 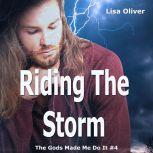 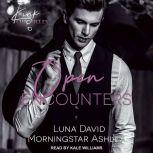 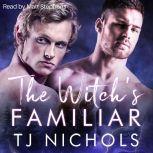 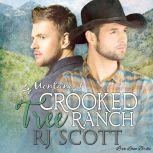