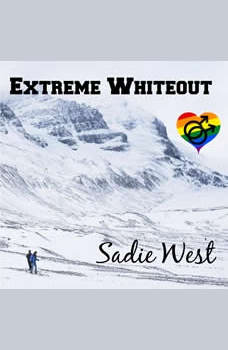 Like reading about hot guys falling in love? You’re in the right place.

Snowboarding pro Matthew Sucre expects this week to be no more exciting than any other on the slopes of Mt. Baker. Then he meets his neighbor for the week—sexy nerd Noah Kentler—and things start looking up.

But when a freakish winter storm rolls in and Noah falls from a trail, Matthew’s the only person who can rescue him. With no help coming, they're alone in a cabin until the storm passes, and by saving Noah from the cold, Matthew may just be saving them both.