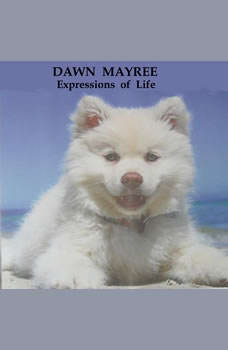 A book of assorted poems about life.