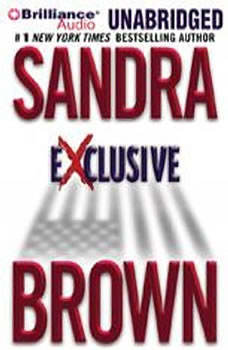 Barrie Travis is a damn good reporter stuck at a low-budget television station when the First Lady calls her—and offers her the opportunity of a lifetime. Stunned by the loss of her infant son, the president’s wife hints he may have been murdered. Barrie sets out to find the truth, fighting for the exclusive story with the help of Gray Bondurant, a mysterious former presidential aide. Soon they unearth White House secrets that, if exposed, could topple the presidency. And certain powerful parties want nothing more than to see the scandalous past—and a certain young reporter—dead and buried.“Fast fun with a wild twist at the end.” —Cosmopolitan“A plot-wise, entertaining yarn.” —People