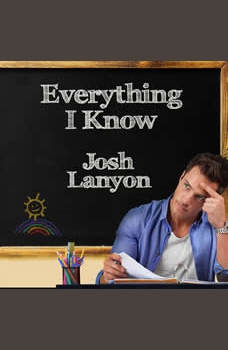 Connor loves teaching. He loves working with kids, he loves feeling like heis making a difference. And the kids--and parents--seem to love him. Until the afternoon he makes a small error in judgment, and an angry father's thoughtless comments start the kind of rumor that destroys careers. And lives.

Now everything Connor thought he knew about himself and his world is in doubt. But sometimes help comes from the most unexpected direction.