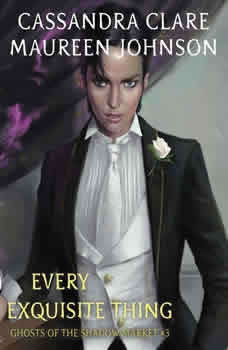 Anna Lightwood, eldest child of Gabriel and Cecily, is mad, bad, and dangerously dapper. Every rake has an origin story, though: now under Brother Zachariah’s eye we see Anna’s doomed love story unfold.