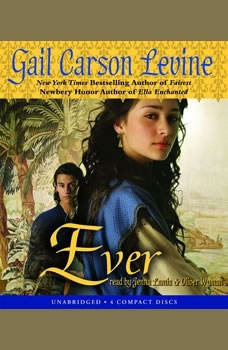 Newbery Honor author Gail Carson Levine has created a stunning new world of flawed gods, unbreakable vows, and ancient omens in this spellbinding story of Kezi, a girl confronted with a terrible destiny.