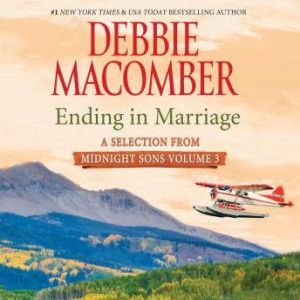 Ending in Marriage: A Selection from Midnight Sons Volume 3

The clashes between pilot Duke Porter and Seattle attorney Tracy Santiago are legendary. Duke’s a tough, rugged individualist who delights in expressing outrageous opinions, particularly when Tracy’s around. But she gives as good as she gets…and not just when they’re arguing!