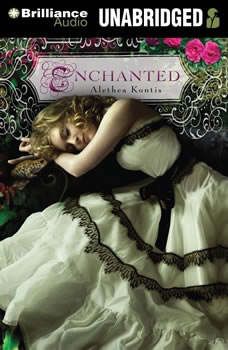 It isn’t easy being Sunday’s child, not when you’re the rather overlooked and unhappy youngest sibling to sisters named for the other six days of the week. Sunday’s only comfort is writing stories, although what she writes has a terrible tendency to come true.When Sunday meets an enchanted frog who asks about her stories, the two become friends. Soon that friendship deepens into something magical. One night, Sunday kisses her frog goodbye and leaves, not realizing that her love has transformed him back into Rumbold, the crown prince of Arilland—and a man Sunday’s family despises.The prince returns to his castle, intent on making Sunday fall in love with him as the man he is, not the frog he was. But Sunday is not so easy to woo. How can she feel such a strange, strong attraction to this prince she barely knows? And what twisted secrets lie hidden in his past—and hers?

Winner of the Caldecott MedalA pig flying through marshmallow clouds? A camel pirouetting through the desert? Where else could a reader find such marvelous things but in a fable? From the author-illustrator behind beloved Frog and Toad, Arnold Lobe...