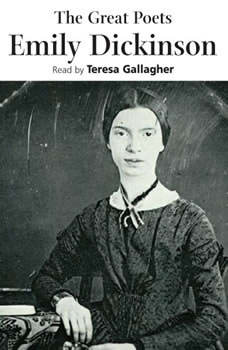 Born in Massachusetts in 1830, Emily Dickinson composed over 1770 poems; but apart from her closest friends, no-one knew she was writing at all. Only after her death was her astonishing output discovered and published. A reclusive figure for much of her life, few could have imagined the range of her subjects, the intensity of her imagination or the powerful delicacy of her writing. Emily Dickinson is one of America’s greatest writers. This selection includes 147 of her best known poems, and is a perfect introduction to her unique voice.