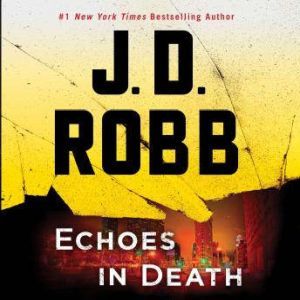 Lieutenant Eve Dallas encounters her toughest case yet when New York’s wealthiest couples are the targets of a calculated killer in Echoes in Death, a crime thriller from #1 New York Times bestselling author J.D. Robb.When the young woman―dazed, naked, and bloody―wanders in front of their car, Roarke slams on the brakes just in time, and Eve―still in glittering gown and heels―springs into action. It’s been a long night for the tired homicide cop, and it’s far from over.Daphne Strazza is rushed to the ER, but it’s too late for Dr. Anthony Strazza. A brilliant orthopedic surgeon, he now lies dead amid the wreckage of his obsessively organized town house, his three safes opened and emptied. Daphne would be a valuable witness, but in her terror and shock, the only description of the perp she can offer is repeatedly calling him “the devil.”While it emerges that Dr. Strazza was cold, controlling, and widely disliked―and that he treated Daphne like a trophy wife―this is one case where the evidence doesn’t point to the spouse as the first suspect. So Eve and her team must get started on the legwork, interviewing everyone from dinner-party guests to professional colleagues to caterers, in a desperate race to answer some crucial questions:What does the devil look like? And where will he show up next? 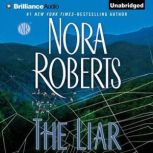