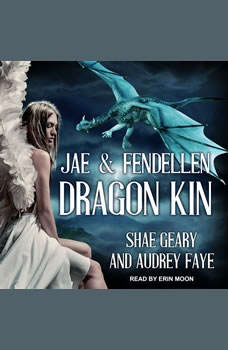 A healer and a dragon queen. They're meant for each other—and for so much more. A baby, abandoned on a harsh slope to die. She grew into a healer, but she can't grow out of the thing that keeps her from being entirely human. An ice-blue dragon who will one day be queen. Self-confident, and beloved, but there has always been a hole inside her that nothing can fill. Neither of them is ready for what awaits—but the Star doesn't wait for those it calls to be ready.