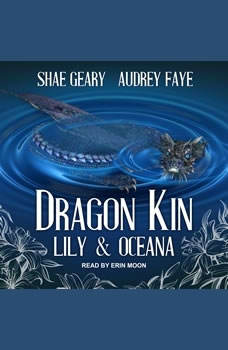 The Dragon Star has chosen again—and this time, it must be mistaken. Lily is off to an elf wedding with her friends, which might be a fate worse than death. So she thinks—until she sticks her fingers in the water of a river far from home. What she finds will change her life and challenge the bravest dragons she knows. And might involve some accidental dragon soup.