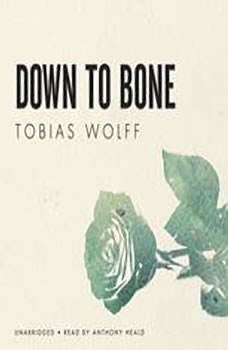 A son sits at his mother's deathbed, hesitant to leave her side. He leafs through one of her old photo albums, remembering her abusive, estranged father. When a visit to a funeral home turns into a conversation with a beautiful, mysterious woman, he develops a deeper-and perhaps darker-understanding of his relationship with his mother.