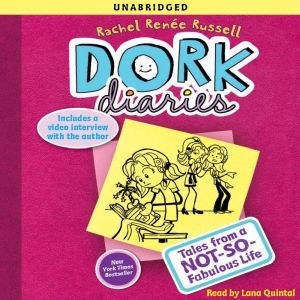 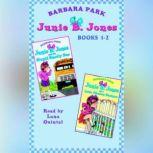 Junie B. Jones and the Stupid Smelly BusRemember when it was scary to go to school? 'Cause it was your first day and you didn't know anything. Meet Junie B. Jones, kindergartner. She's so scared of the school bus and the meanies on it that when it's... 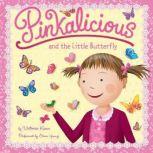 Pinkalicious and the Little Butterfly
by Victoria Kann

Stay tuned for a brand-new show coming in winter 2018 to PBS Kids: Pinkalicious & Peterrific!Kids will love to see the magic of metamorphosis with Victoria Kann’s Pinkalicious and the Little Butterfly.Pinkalicious is so excited when Miss ... 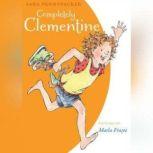 In this final book, Clementine is having a feud with her father - she's so mad she can't even speak to him. Besides that, she has to deal with the end of the school year and all the goodbyes she must say - Clementine does N-O-T, not like saying good... 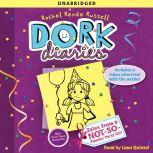 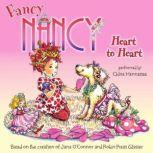 Almost everything about Valentine's Day is fancy . . . especially with Fancy Nancy!Mystery is in the air when Nancy receives a valentine from a secret someone. Join Nancy as she follows the clues to find out who it is—all in her trademark fab... 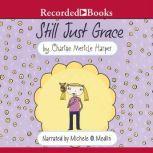 Charise Mericle Harper's Just Grace books have earned widespread critical acclaim and many young fans. This year Grace is determined to do three things: help her grandmother move to her fancy new apartment, make sure the new neighbor boy who can do ... 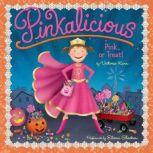 Stay tuned for a brand-new show coming in winter 2018 to PBS Kids: Pinkalicious & Peterrific!Kids will have a pinkatastic Halloween with Victoria Kann’s Pinkalicious: Pink or Treat!Pinkalicious can’t believe it: The mayor has cancel... 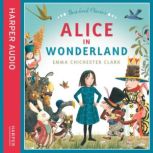 Step into the magical world of Wonderland in this gloriously illustrated picture book retelling of Lewis Carroll’s enduring classic, from the highly-regarded, prize-winning illustrator of Blue Kangaroo and Melrose and Croc. When Alice follows ... 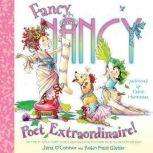 Calling all poets!Fancy Nancy Clancy is so poetic, even her name rhymes. And with limericks, couplets, free verse, and more, poetry is plenty fancy! So when her teacher Ms. Glass gives Nancy and her classmates an assignment to come up with their ve...