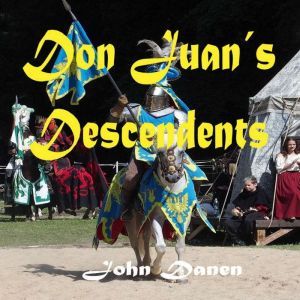 Chronological detail of all the descendants from the great lord of the dick to the present day. John Danen himself is the last descendant and his deeds are also narrated. Life, love affairs, feats and misfortunes of the most important saga of seducers since the Middle Ages.

It is a humorous book for the enjoyment of Everybody. 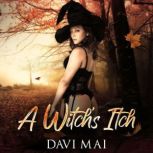 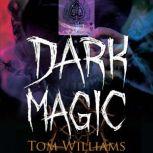 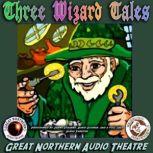 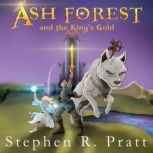 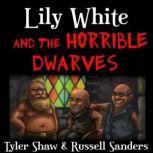 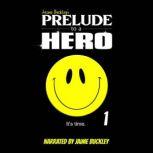 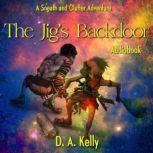 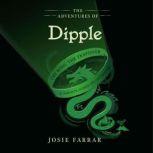