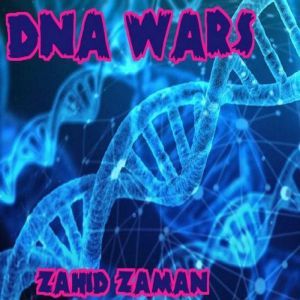 A War between all the races in which the prize is the survival of your own race.