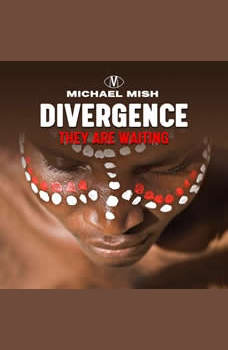 Divergence - they are waiting: A Way Back to the Ancient Wisdom

We went our separate ways: Us and Them. We went on to civilize ourselves and they remained a nomadic and indigenous people. We used the bountiful resources of nature and they simply saw themselves as being nature. Now, we look back and see how they live and how we live. DIVERGENCE offers an insightful look at how we came to be separated from our natural environment and even our own basic nature from an anthropological perspective. DIVERGENCE explores the basic disconnections in our lives that we’ve come to accept as normal. With the roughly 500 indigenous societies on our planet today, we must ask ourselves: How have the First Peoples of our planet lived so sustainably and for so long, yet in a short time the civilized peoples seem to have put our species on the brink of extinction. The native peoples. The animal and plant kingdoms have their eyes on us to make sure, at this propitious moment in our evolution, that we reconnect with nature. Ever since this propitious Divergence some 75,000 years ago, still, They Are Waiting.