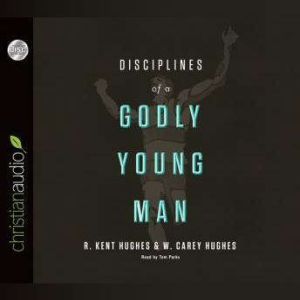 Disciplines of a Godly Young Man

An adaptation of the classic book Disciplines of a Godly Man, this new book provides a biblical framework for living a radical life as a young disciple of Jesus. Point blank, this is a punchy, no-holds-barred book for young men that lays out the call and command to be disciplined, godly, and sold-out for Jesus. Addressing topics such as purity in one's thought-life, peer pressure, and perseverance as a Christian, this specially adapted work stands to influence a struggling generation. Using the same no-nonsense approach that made R. Kent Hughes' Disciplines of a Godly Man a positive influence on thousands of adults, this adaptation by Kent, his son Carey, and veteran youth leader Jonathan Carswell outlines the disciplines necessary to help a young man align every facet of his life with the fundamental truths of the Bible. It not only teaches how to live a life of Christian discipline, but also instills the desire to do so into a young heart longing to live a life of integrity, meaning, and fulfillment. This book brings the authority of a trusted name with a new flavor that will engage a younger audience. 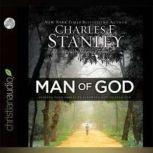 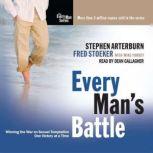 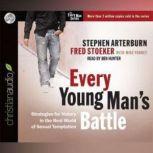 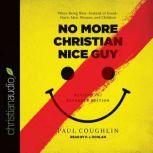 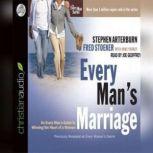 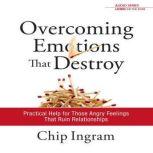 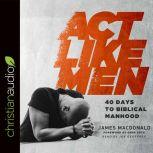 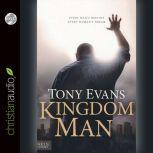 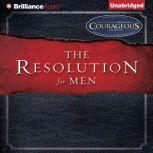