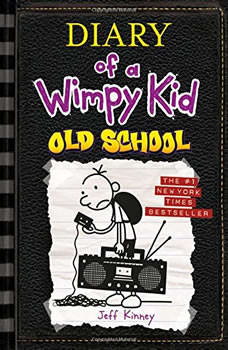 Series: Diary of a Wimpy Kid #2