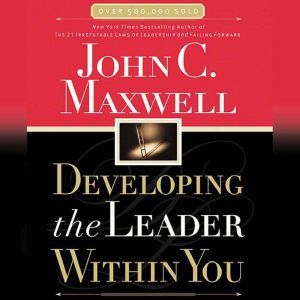 Developing the Leader Within You

Developing the LeaderWithin You is Dr. Maxwella€™s first and most enduring leadership book, havingsold more than one million copies. In this Christian Leaders Series edition ofthis Maxwell classic, you will discover the biblical foundation for leadershipthat John Maxwell has used as a pastor and business leader for more than fortyyears. These same principles and practices are available for everyday leadersin every walk of life. It is a lofty calling to lead a groupa€”a family, achurch, a nonprofi t, a businessa€”and the timeless principles in this book willbring positive change in your life and in the lives of those around you.

The Traits of Leadership. a€œLeadership is not an exclusiveclub for those who were a€˜born with it.a€™ The traits that are the raw materialsof leadership can be acquired. Link them up with desire, and nothing can keep youfrom becoming a leader.a€

God has called every believer to influence others, to besalt and light. Developing the LeaderWithin You will equip you to improve your leadership and inspire others. 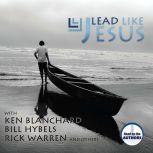 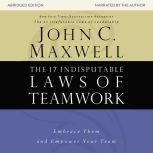 The 17 Indisputable Laws of Teamwork
by John C. Maxwell

Learn how to build and maintain champion level teams, then lead your team to the peak level of success regardless of the field you're in.Individual all-stars can only take you so far. Ultimately, success--whether in business, family, church, athlet... 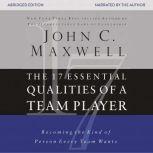 The 17 Essential Qualities of a Team Player
by John C. Maxwell 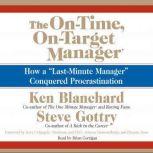 Ken Blanchard's phenomenal bestsellers, such as The One Minute Manager® and Raving Fans®, have made him a globally recognized business legend. Now, he has joined with noted business author Steve Gottry to explore one of the most common an... 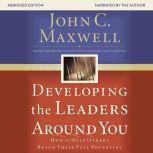 Developing the Leaders Around You
by John C. Maxwell

It’s not enough for a leader to have vision, energy, drive, and conviction. If you want to see your dream come to fruition, you must learn how to develop the leaders around you.Why do some people achieve great personal success, yet never succ... 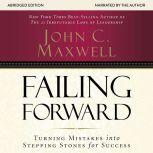 Are some people born to achieve anything they want while others struggle? What is the real reason for their success? John C. Maxwell has the answer: The difference between average people and achieving people is their perception of and response to f... 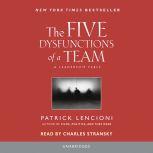 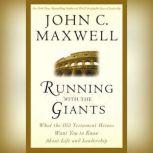 Running with the Giants
by John C. Maxwell

John C. Maxwell, best selling author and motivational teacher, is known for his brilliant insights into the nature of leadership - and how we can tap into unfound abilities within ourselves. His new audiobook turns to the wellspring of tradition, a... 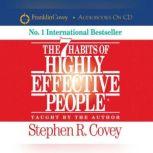