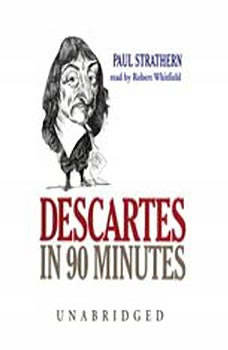 Ren Descartes spent most of his childhood in solitude, a situation that also came to characterize his adult life. Fortunately, these countless lonely hours helped Descartes produce the declaration that changed all philosophy: I think, therefore I am. Eventually convincing himself to doubt and disregard sensory knowledge, Descartes found he could prove his existence through his thoughts. This internal information, he believed, was the true reality and external forces were hopelessly deceiving.