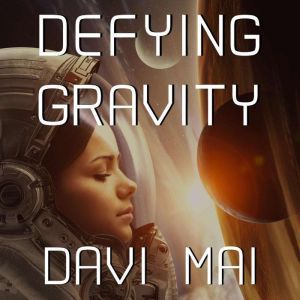 This isn’t a book with lots of violence, war or death in it. There’s enough of that in real life, and if you’re into that kind of thing, then there’s plenty of other books out there for you.

This is a story about the stuff that we don’t have enough of in real life. Love, tolerance, bravery and leadership. And its a story about humanity’s first attempt to live in space, and how two young women save us all from our own stupidity.

(Because there isn’t enough of that in real life either) 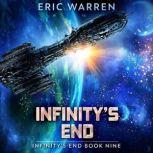 Let the End...Try the Man.Battle lines have been drawn, and forces have been gathered. But are Cas, Evie and the rest of the crew of the USCS Tempest ready to engage the deadliest enemy they’ve ever had to face? The Athru came into C... 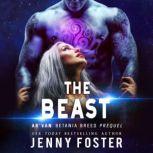 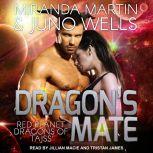 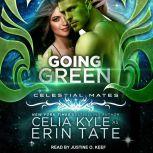 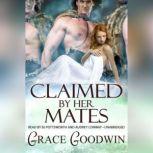 Claimed By Her Mates
by Grace Goodwin

Desperate to escape a powerful man set on making an example of her for daring to defy him, Leah's only option is to volunteer for the Interstellar Bride Program. She is assigned to the planet Viken, but upon her arrival she is shocked to discover th... 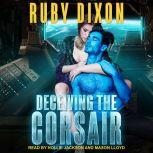 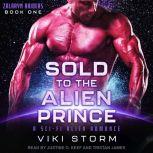 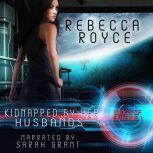 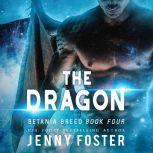