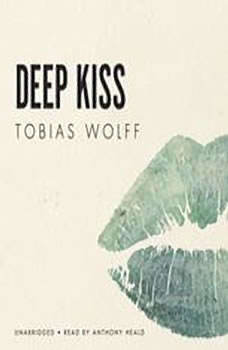 When Joe Reed was a teenager, he fell so deeply in love with Mary Claude Moore that his parents threatened to send him away. Decades later, he's living a normal life with his wife and their two children; yet in the thirty years since he's last seen Mary Claude, he hasn't stopped thinking of her. With recent news of her in hand, Joe begins to understand the reasons for which he has never stopped loving her-and just how pivotal that time in his life had been.