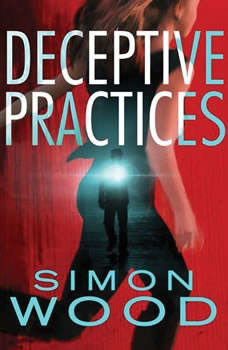 Do you have a cheating spouse? Has counseling failed? Want to get even? Then hire Infidelity Limited…Olivia Shaw grew up poor on the wrong side of the tracks, but with her thriving real estate business and a solid marriage, her life finally feels stable…until she discovers her husband is cheating. Enraged, her sister offers a solution: Infidelity Limited, a firm that promises to rough up her husband and scare him straight.Overnight, Olivia’s life is upended as she, like all of Infidelity Limited’s clients, is drawn into a dark web of blackmail and murder. Now, Olivia is emerging as a prime suspect in her husband’s death. As a dogged detective closes in, Olivia has only one option: take down Infidelity Limited before it’s too late.