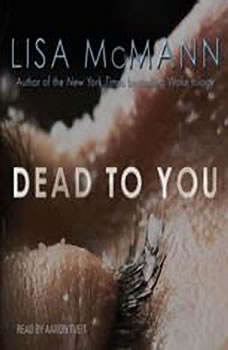 Only as an Audiobook Download! A heart-pounding new novel with a shocking twist from New York Times bestselling author Lisa McMann.Ethan was abducted from his front yard when he was just seven years old. Now, at sixteen, he has returned to his family. It’s a miracle…at first. Then the tensions start to build. His reintroduction to his old life isn’t going smoothly, and his family is tearing apart all over again. If only Ethan could remember something, anything, about his life before, he’d be able to put the pieces back together. But something is keeping his memory blocked.Something unspeakable...

Dak, Sera, and Riq return to the United States in the year 1850 when the nation is divided over the issue of slavery. The Underground Railroad provides a light of hope, helping runaway slaves escape to freedom. But the SQ has taken control of the Un...