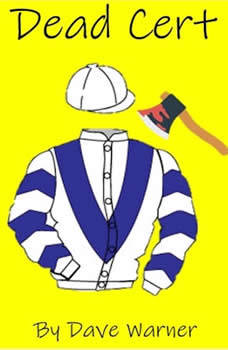 Small town solicitor and part-time turf club racing steward Magdalena Wray is based in the world famous surf and wine country of Margaret River, Western Australia. She finds herself embroiled in a murder mystery and uses her knowledge of horse-racing to help solve the case. Short-story, 27 minutes,