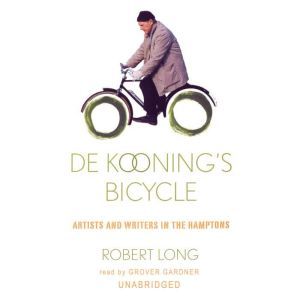 De Koonings Bicycle: Artists and Writers in the Hamptons

Some of the twentieth century’s most important artists and writers—from Jackson Pollock to Saul Steinberg, Fairfield Porter to Jean Stafford—lived and worked on the East End of Long Island. The home they made there would affect their creative work for years to come. Pollock found there a connection to nature that inspired some of the most significant painting of our time. James Schuyler and Frank O’Hara found companionship and raw material for their poems on South Main Street and the city train. Willem de Kooning rode his bike every day to Gardiner’s Bay, where the light informed every brushstroke he put to canvas from the early 1960s on. Through searching, lyrical vignettes, critic and poet Robert Long mixes storytelling with history to recreate these lives and events that shaped American art and literature. A Library Journal Best Audiobook of 2006 for - Nonfiction. 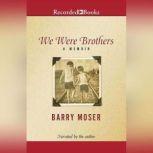 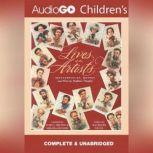 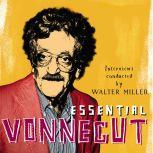 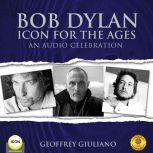 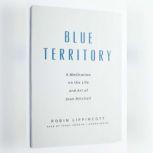 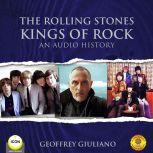 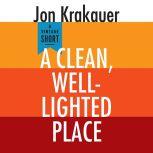 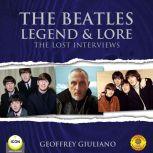 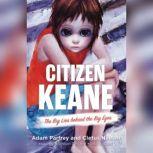