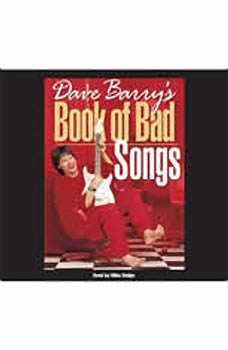 Based on the results from Dave Barry's monumental reader survey, Dave Barry's Book of Bad Songs is a compilation of some of the worst songs ever written.