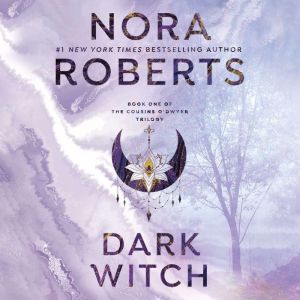 Dark WitchFrom #1 New York Times bestselling author Nora Roberts comes a trilogy about the land we’re drawn to, the family we learn to cherish, and the people we long to love….With indifferent parents, Iona Sheehan grew up craving devotion and acceptance. From her maternal grandmother, she learned where to find both: a land of lush forests, dazzling lakes, and centuries-old legends.Ireland.County Mayo, to be exact. Where her ancestors’ blood and magic have flowed through generations—and where her destiny awaits. Iona arrives in Ireland with nothing but her Nan’s directions, an unfailingly optimistic attitude, and an innate talent with horses. Not far from the luxurious castle where she is spending a week, she finds her cousins, Branna and Connor O’Dwyer. And since family is family, they invite her into their home and their lives.When Iona lands a job at the local stables, she meets the owner, Boyle McGrath. Cowboy, pirate, wild tribal horseman, he’s three of her biggest fantasy weaknesses all in one big, bold package.Iona realizes that here she can make a home for herself—and live her life as she wants, even if that means falling head over heels for Boyle. But nothing is as it seems. An ancient evil has wound its way around Iona’s family tree and must be defeated. Family and friends will fight with each other and for each other to keep the promise of hope—and love—alive…. 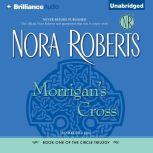 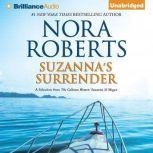 The characters in this book were welldeveloped and seemed real. The dialogue was fun and witty and flowed smoothly. It is the kind of book that you lose yourself in and it is midnight before you know it. I highly recommend it and cant wait to read the next one.

I find this hard to believe, but this is not a great book from the great Nora Roberts. I have always felt that one of Roberts greatest stengths was that you fell in love with her characters right away. You really got to know them. Not in this book, It was too confusing all the characters were like a blur to me. Sometimes I got confused when she has all 6 meeting at one time and I had no idea who was supposed to be speaking. It almost make me think that this book was written by someone else under Roberts name. So sad.