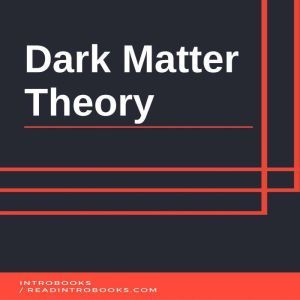 Dark matter is a non luminous component of the cosmos. Yet, that can be detected or identified for its existence through the gravitational force. The gravity on the light emitting components that pass by proves the presence of this dark matter. The concept of black holes can be better understood too, in the same manner if there is a definite and concrete answer to this question of dark matter or dark energy. 96% of the universe constitutes the dark energy and the dark matter. Understanding the behavior of the dark energy and dark matter becomes a crucial need in that way. Significant findings in this subject are of global importance today. That can bring in revolutionary changes and seed for new and advanced technologies to come in the near future. 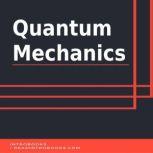 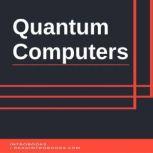 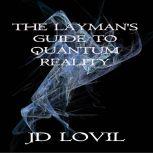 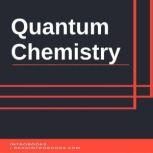 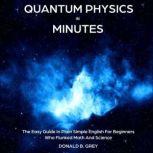 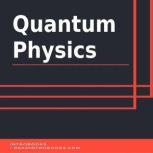 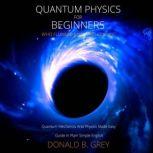 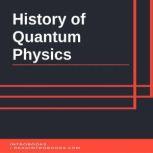 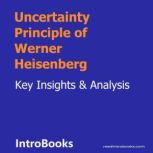