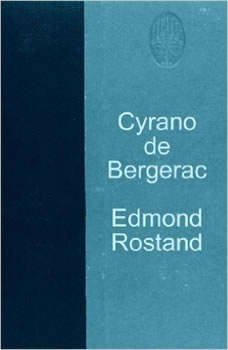 Cyrano is a brash, strong-willed man of many talents whose whimsical aptitude for the spoken word is overshadowed by an attribute that is iconic, outrageous and gigantichis nose. How can the curiously-snouted Cyrano ever hope to win the affections of the beautiful Roxane? Includes a conversation with Sue Lloyd, author of The Man Who Was Cyrano: A Life of Edmond Rostand. An L.A. Theatre Works full cast recording, featuring Caroline Aaron, Hugo Armstrong, Kalen Harriman, Gregory Itzin, Hamish Linklater, Anna Mathias, Morgan Ritchie, Jason Ritter, Andr Sogliuzzo, Devon Sorvari, and Matthew Wolf Directed and adapted for radio by Barry Creyton and recorded before a live audience. Coauthors: Translated And Adapted By Anthony Burgess