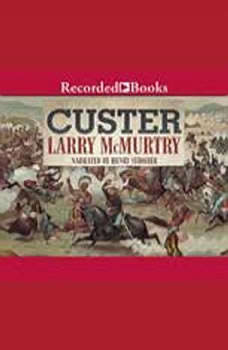 Pulitzer Prize winner Larry McMurtry crafts works synonymous with the grandeur and beauty of the American West. Here McMurtry turns his attention to George A. Custer, a complex man who has captivated historians for over a century. From graduating last in his class at West Point to leading the ill-fated 7th Cavalry in the attack at Little Bighorn, Custer forged a legacy- still very much alive today- as one of the West's most enduring historical figures.