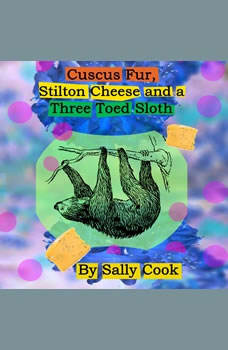 I have survived a plane which caught on fire over the Tasman, have lived with a tribe in pre-Indenpendence Papuan New Guinea.I have hugged a three toed sloth in Colombia and worked for an antiquated group of newspapers in London where I covered murder trials, magistrates courts, cinema and theatre reviews.I have been stuck in mud in Tayrona National Park in Colombia, accompanied by shrieking monkeys, a mirthful friend and guide. A client once requested that my statue be built and that I be made a dame. I have had a murderer as a tenancy client and been called by a magistrate to take over a tribunal hearing whilst she fetched police. The guttering from the front of a disgruntled tenant’s house has landed on my work desk, I have worked with a community organisation servicing fifty nationalities.And in riding my Honda 90 across Cambridgeshire’s frozen fens, I have reported on Jack Spratt and Joe Blogs., one of whom was drunk on a turnip planter.Welcome to my world where I have been held hostage for a couple of hours by an irate service user, have worked with young offenders and have dealt with a tenant’s suspicion of ghosts. My account is quirky, covering aspects of my travels and work.