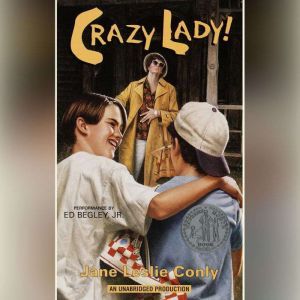 Increasingly alienated from his widowed father, Vernon joins his friends in ridiculing the neighborhood outcasts: Maxine, an alcoholic prone to outrageous behavior, and Ronald, her retarded son. But when a social service agency tries to put Ronald into a special home, Vernon fights against the move.