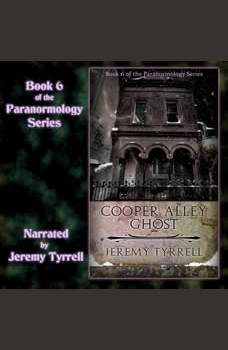 What we cannot see can, indeed, hurt us. Neither forgotten foes nor latent fears lose potency if ignored. A haunting, so perfectly reliable and unwavering, fed the Professor's obsession to his detriment. His health deteriorated. So did our relationship. During the darkest time of our investigations, from the most unexpected quarter, an old friend appears to leave her mark on our lives.

This is the sixth book in the Paranormology Series.