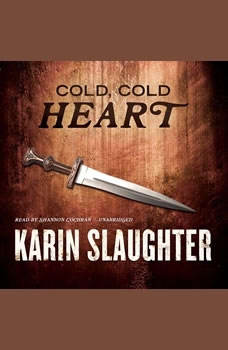 Pam is a fifty-two-year-old teacher who has let herself go for the first time in her life. It's two years since her husband-ex-husband-John died, and she's heading from Georgia to California for the third and (she hopes) final time. But just what lies in store for her there?This chilling Valentine short story by New York Times bestselling author Karin Slaughter is taken from the exclusive audiobook collection The Unremarkable Heart, and Other Stories.