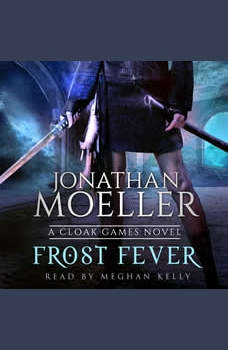 I want freedom, and I want power.

Unfortunately for me, I have little enough of either.

To make matters worse, my baby brother Russell is dying of a rare magical disease, and the only one who can cure him is the cruel Elven archmage Morvilind.

And if that wasn't bad enough, Morvilind demands a steep price for his cures.

Specifically, he wants me to steal treasures for him, and this time he’s sent me to steal a priceless relic from the ambassador of the frost giants.

And the frost giants never forget a grudge…