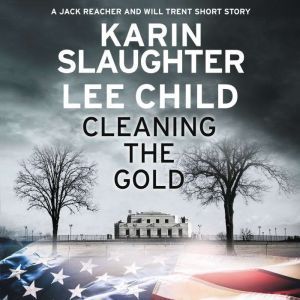 Cleaning the Gold: A Jack Reacher and Will Trent Short Story

THE NEW SHORT STORY FROM KARIN SLAUGHTER AND LEE CHILD! Jack Reacher and Will Trent   Twice the action.Twice the drama.Double the trouble. Will Trent is undercover at Fort Knox. His assignment: to investigate a twenty-two-year-old murder.  His suspect's name: Jack Reacher.Jack Reacher is in Fort Knox on his own mission: to bring down a dangerous criminal ring operating at the heart of America’s military.  Except now Will Trent is on the scene.But there’s a bigger conspiracy at play – one that neither the special agent nor the ex-military cop could have anticipated. And the only option is for Jack Reacher and Will Trent to team up and play nicely. If they can… 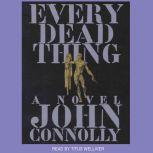 Every Dead Thing
by John Connolly

Have faith. I will find you.Former NYPD detective Charlie "Bird" Parker is on the verge of madness. Tortured by the unsolved slayings of his wife and young daughter, he is a man consumed by guilt, regret, and the desire for revenge.When his former p... 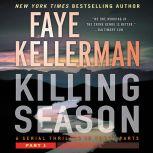 New York Times bestselling author Faye Kellerman delivers an electrifying crime novel of suspense as a young man’s obsessive investigation into his sister’s death draws him into the path of a sadistic serial killer.Part 1 of Killing Sea... 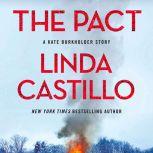 The Pact
by Linda Castillo 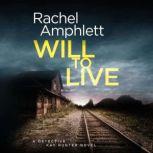 Will to Live
by Rachel Amphlett

Reputation is everything.When a packed commuter train runs over a body on a stretch of track known to locals as ‘Suicide Mile’, it soon transpires that the man was a victim of a calculated murder. As the investigation evolves ... 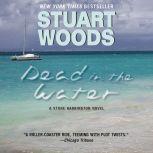 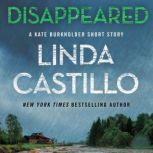 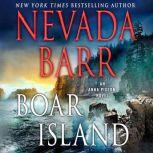 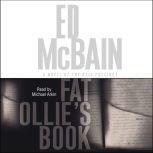 Murders happen every day in the big bad city. They're not such a big deal, you know. Even when the victim is a city councilman as well-known as Lester Henderson. But this is the first time Fat Ollie Weeks of the 88th Precinct has written a novel, a... 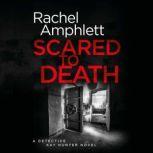 Scared to Death
by Rachel Amphlett

Praise for Scared to Death:"Thrilling start to a new series. Scared to Death is a stylish, smart and gripping crime thriller" ~ Robert Bryndza, USA Today bestselling author of The Girl in the Ice"Moves along at a breakneck speed with twists and turn...